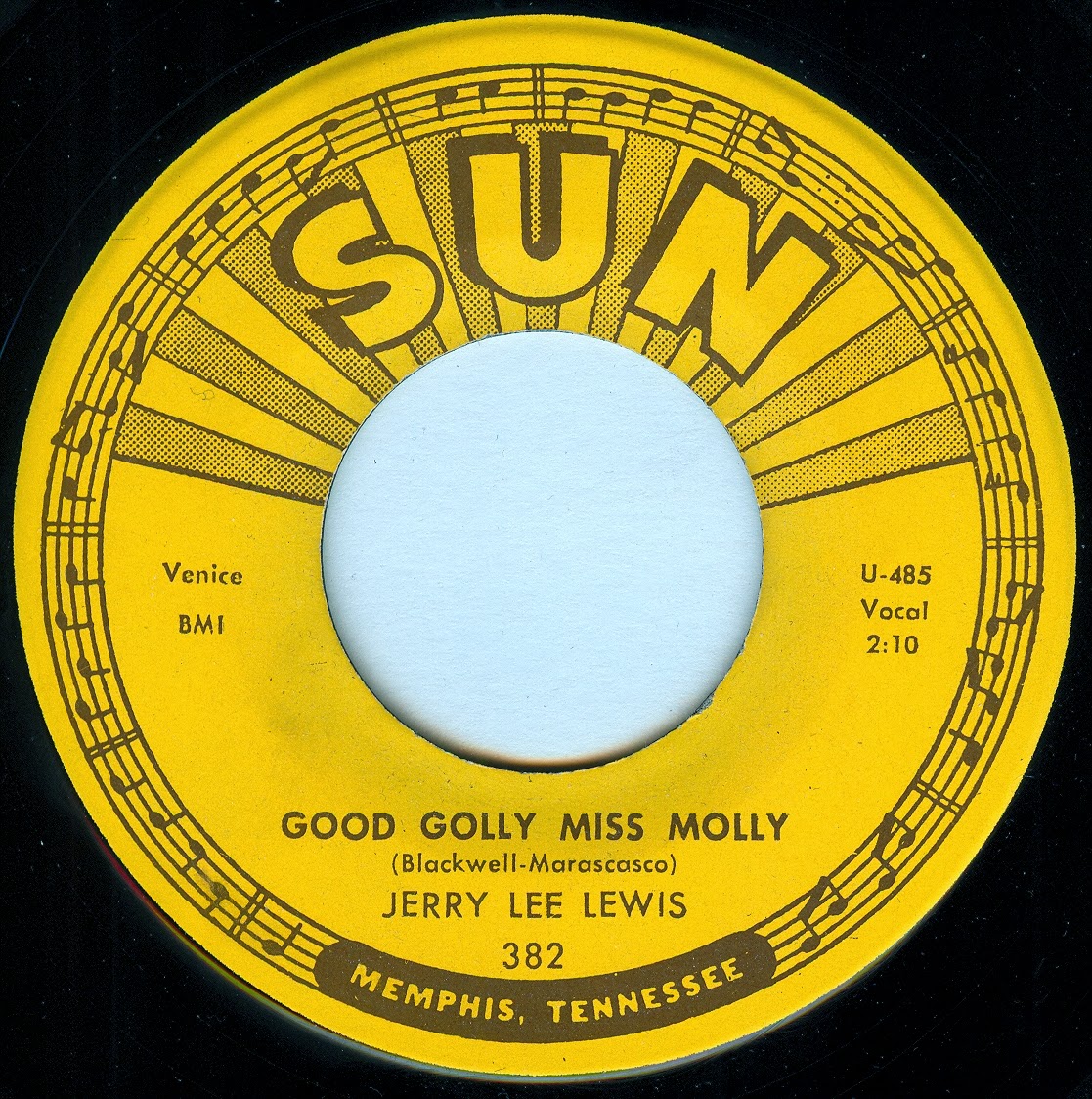 Been a busy boy these past few months - got a new (and better) job, and I got engaged to my long-time girlfriend!! Planning the wedding now, but I had a few hours on my hands today, so....

It's been written many times over the years how Jerry refers to himself as a "stylist" - in other words, he can take ANY song and tailor it to his particular style. Very, very few artists can pull this off - Elvis and Ray Charles are the only other examples I can think of right now. Jerry Lee usually gets overlooked because, well, he's crazy as a loon, but check out the material he's recorded over the years - he's remade stuff from Ray Charles, honky-tonk classics like "You Win Again", old folk tunes like "Carry Me Back To Old Virginny", Motown (he did a killer - pardon the wording - version of Barrett Strong's "Money" in 1961), blues tunes like "Hi-Heel Sneakers" - and it ALL sounds like the songs were written specifically for Jerry Lee.

The Killer doesn't even care if it's someone else's signature song. I mean, when someone says "Good Golly Miss Molly", you immediately think of Little Richard (even though he didn't have the original released version - The Valiants released theirs a couple of months before Richard). Jerry Lee doesn't give a shit what you think. He's gonna do "Good Golly Miss Molly", he's gonna do it his way, and you're gonna love it anyway!

While it doesn't match Little Richard for sheer rockin' mania, Jerry Lee's version does have a certain energy of its own, especially with his semi-hiccuping vocals and the great drumming (probably by J. M. Van Eaton). Even the chorus in the background adds to it!

Definitely the second best version ever. Unless you ask Jerry Lee, of course.

Posted by RichardSibello at 3:38 PM